The Technology Behind Self-Driving Cars

To most people, the idea of getting into their car, selecting a location, and simply letting the vehicle drive them there by itself, still seems like a science-fiction movie scenario. And while fully automated cars are not yet available to the public and are not present on current roads, the technology is constantly being tested, developed, and improved, getting us closer to that idea becoming a reality and a part of our everyday lives. 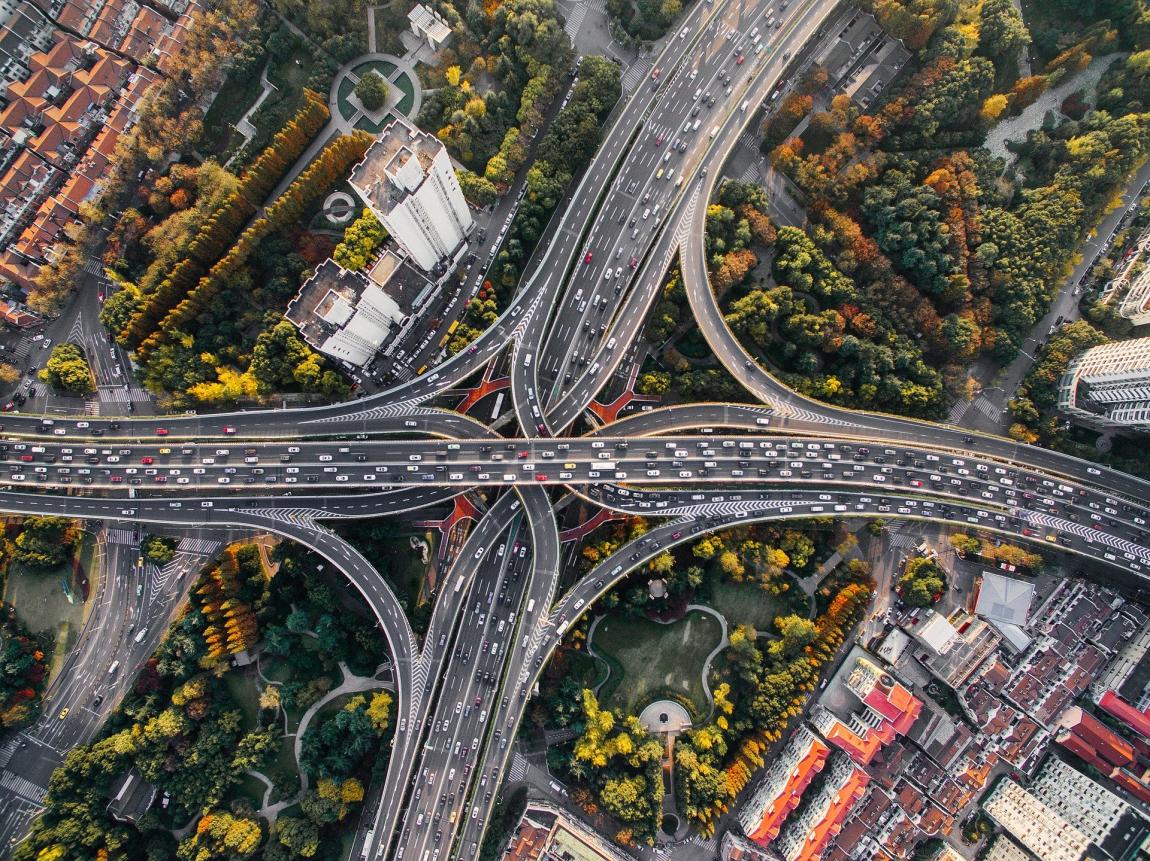 What is a Self-Driving Car?

As the name suggests, a self-driving car is a vehicle, which does not require human intervention in order to move from point A to point B, as it is able to sense its surroundings and drive accordingly on its own. There are levels 0 to 5 that define the degree of autonomy of the vehicle: 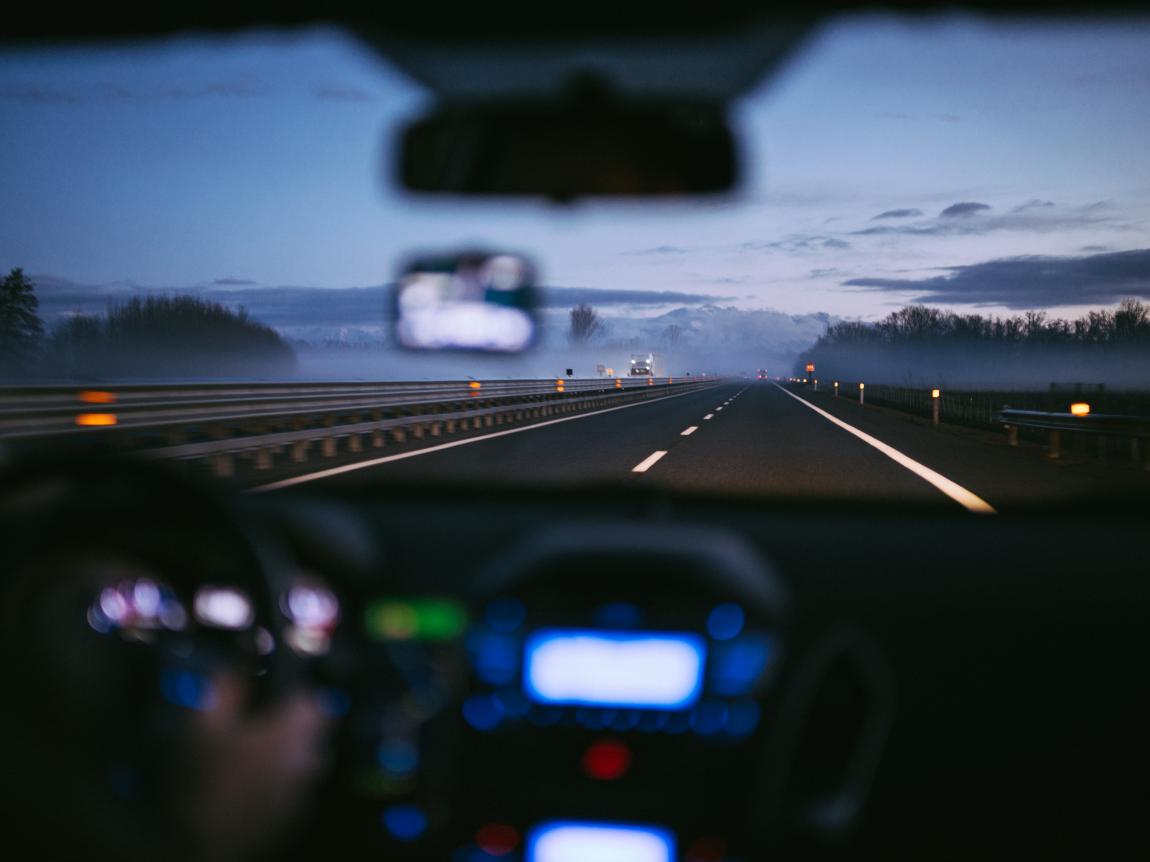 How Do Self-Driving Vehicles Work?

Now that we know what self-driving vehicles are capable of, let’s take a look at the technology behind them. The way such vehicles are aware of their environment is through sensors. They all monitor road conditions and other participants in traffic and gather data. This information is being processed by powerful softwares and thanks to complex algorithms and AI the vehicle moves accordingly. It is crucial for the information about the vehicle’s surroundings to be as sufficient and as precise as possible, so self-driving cars need to put in use a number of different types of sensors.

Radar sensors are responsible for monitoring the position and movement of other vehicles around. These sensors emit radio waves that reach surrounding objects. When bouncing off of these objects, the waves change, which gives information back to the sensors as the waves return. A key characteristic of radar sensors is that they can not only measure distances but also speed. 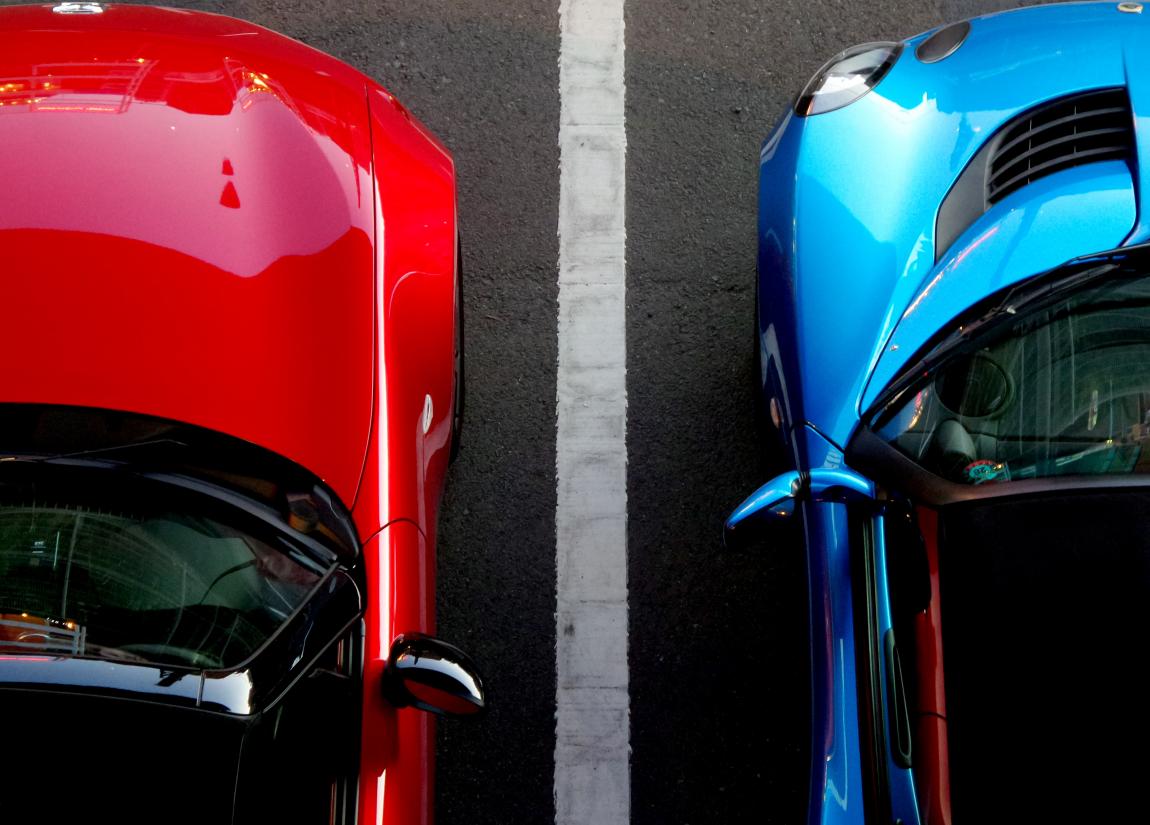 Lidar sensors, or light detection and ranging, detect the vehicle’s surroundings, determine distances, and create a real-time 3D map. They do so by emitting light pulses, that are then reflected by nearby objects, and measuring the time it took the pulses to return to the sensor.

Ultrasonic sensors are able to detect nearby objects - curbs, vehicles, or other obstacles. The way they work is quite similar to Lidar sensors, but instead of light, they emit high-frequency sound waves and are suitable for measuring distances between objects within close range and at low speeds, which is why they are primarily used when parking.

Video cameras are also used to constantly monitor the environment and identify traffic lights, signs, and other participants in traffic.

When information is being gathered and processed, signals are sent to actuators that are responsible for controlling the vehicle. Actuators are devices capable of converting these signals into physical movement of the car’s mechanisms.

All of these technologies work constantly together, creating a complex system to deliver the desired level of automation. 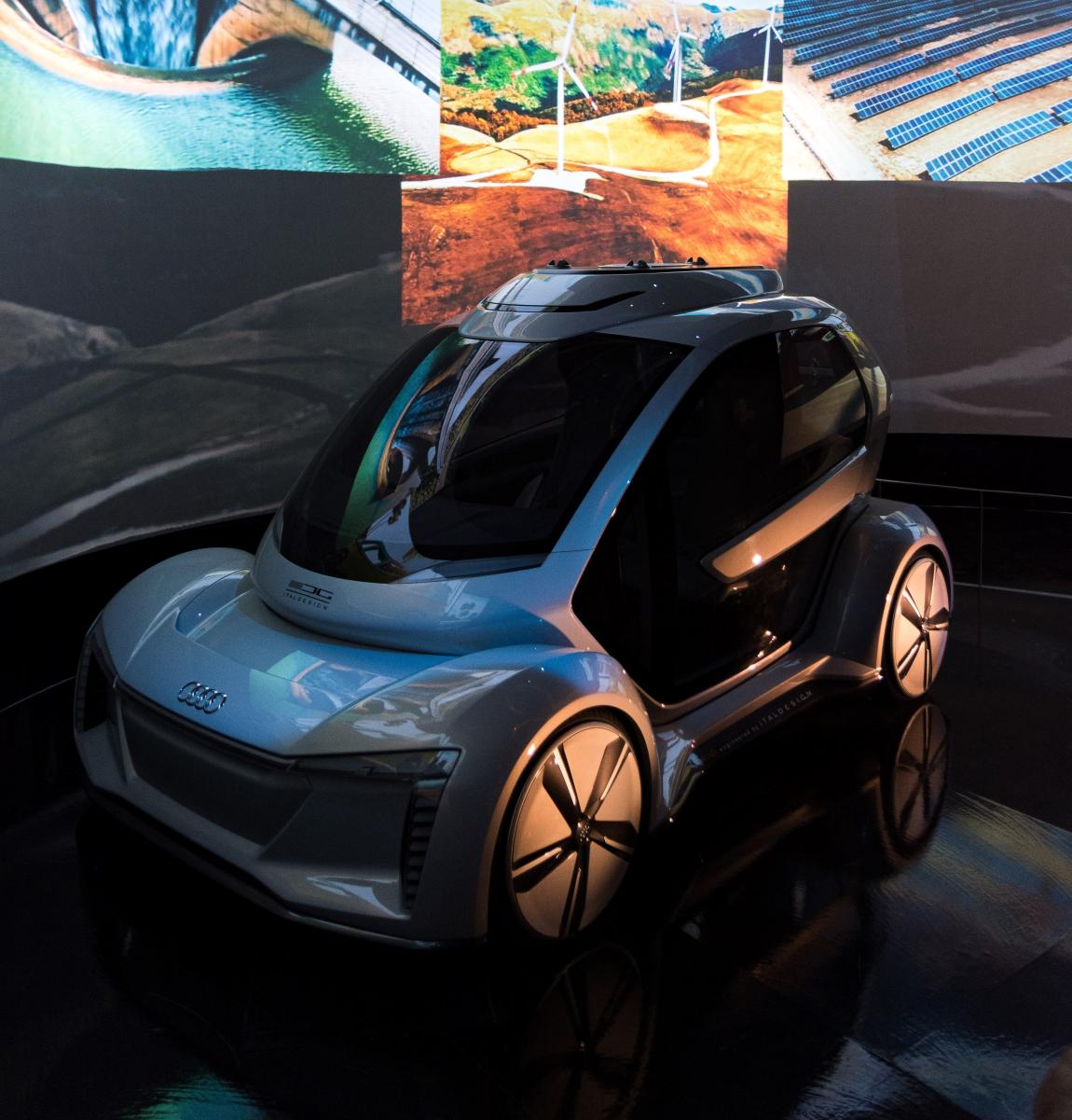 Self-driving cars operate thanks to highly advanced and complicated technologies. An extremely great deal of development and testing is required in order for them to be approved and be regarded as safe. These technologies have, however, come a long way since experiments with automation in vehicles initially started and are now considered an inevitable part of our mobility future.