Is Hydrogen the Fuel of the Future in the Automotive Industry

With the rise of environmental concerns, manufacturers from all over the world have been on a quest to find alternatives to the internal combustion engine as a way to power cars. It has now become quite obvious that electric vehicles have what it takes to be the answer. But apart from the more popular Battery Electric Vehicles (BEVs), another type of EVs is also present - the not so common (Hydrogen) Fuel Cell Electric Vehicles (FCEVs).

How is Hydrogen Used to Power Vehicles?

So, what does Fuel Cell Electric Vehicle mean and how does it work? FCEVs’ systems are quite similar to that of BEVs, as the vehicle is again powered by an electric motor. The difference is in where the electricity used comes from and in FCEVs’ case, it comes from a fuel cell stack, where it is being generated by the chemical reaction of combining compressed hydrogen and oxygen. This fuel cell basically functions as a battery, but it does not need to be recharged. Inslead, it requires being refilled with hydrogen, which, for that purpose, is stored in a tank, like the fuel tanks in internal combustion engine vehicles. 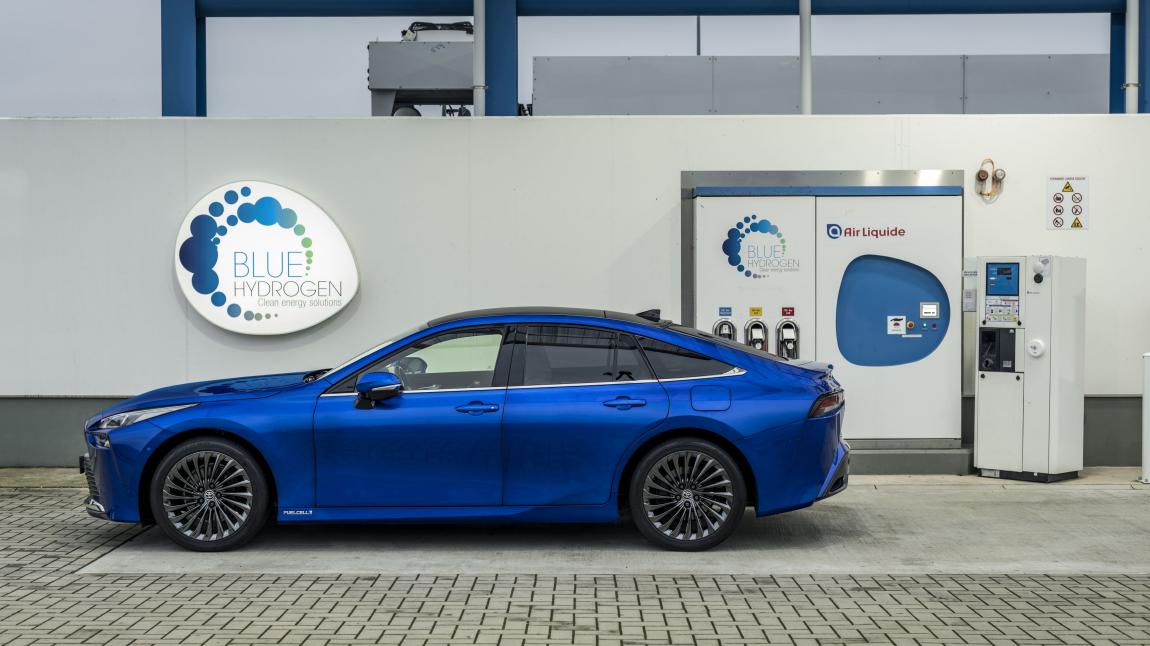 A main benefit of Fuel Cell Electric Vehicles is that the byproducts of the reaction powering the whole thing are only water and heat - no CO2 or other harmful to the environment emissions are released into the atmosphere. And since this is also true for Battery Electric Vehicles as well, it’s important to outline the benefits of one or the other.

There are a few core advantages of FCEVs over their battery counterparts. One is the time it takes to fill a hydrogen bottle, compared to that required to recharge a battery. With the former being only about 5 minutes and the latter - anywhere between 30 minutes and several hours, it is easy to see that timewise FCEVs are the more convenient option. What’s more, they have an average range of about 500-550 km on a single full tank of hydrogen, meaning they also need to be filled less often than BEVs.

But let’s go back to the environmentally-friendly aspect, as it is of key importance in the development of both technologies. As already mentioned, both FCEVs and BEVs release no harmful emissions, while being exploited. However, there’s still a lot of controversy regarding how sustainable and ethical the mining of metals for batteries really is or what happens with the batteries after they are no longer in use. Another concern is where the electricity that people charge their BEVs with comes from. If it is not generated by renewable sources, this concern turns into an issue, as electricity production can be very energy-consuming and resulting in harmful emissions as byproducts from the process. And while hydrogen production is not completely harmless either, it has been proven to be far less damaging. It does, however, require more time and money, which leads us to our next point. 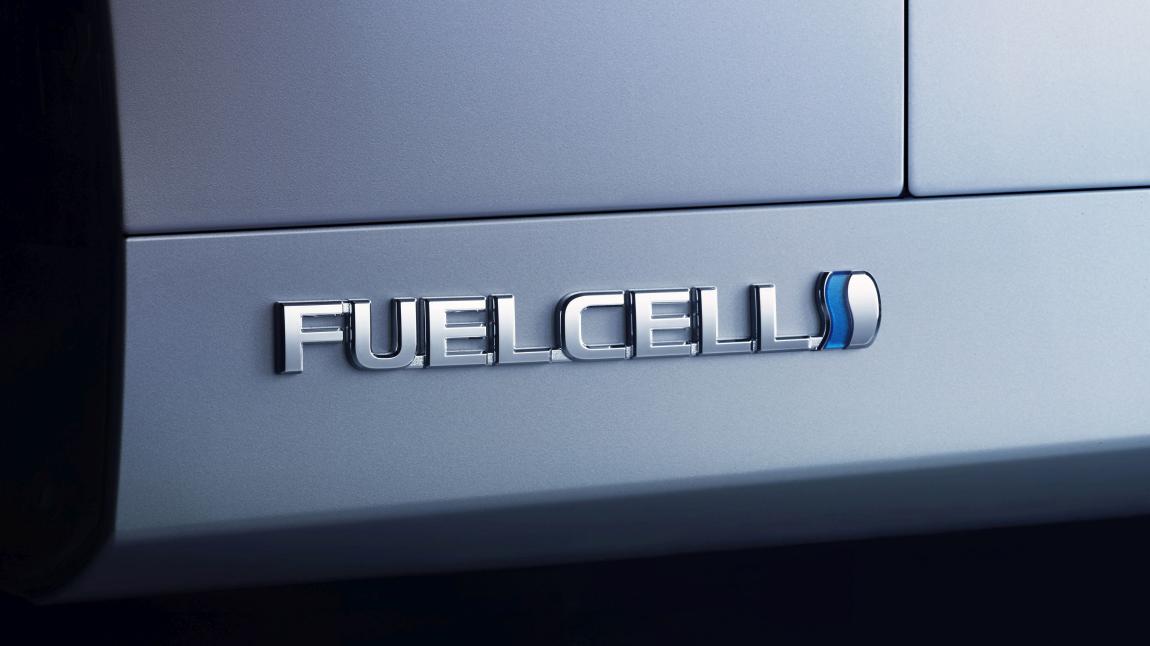 There are currently two main problems, preventing people from choosing FCEVs as their daily drivers - cost and limited availability of hydrogen filling stations. These are both reasons for and consequences of the low demand from consumers. This is why it’s important for manufacturers to first ensure a good filling stations network for drivers, in order to stimulate demand. And what a rise in FCEVs’ popularity is naturally expected to result in is a decrease in cost of ownership, solving both issues.

While still having its challenges, hydrogen also has, indeed, the potential to solve the environmental issues caused by other types of vehicle power sources. With the right investment and development, its pros of zero emissions, quick and easy tank filling, and long ranges may be precisely what it takes for FCEVs to become the future of the automotive industry.