The convenience and ease that motorized vehicles bring to our everyday lives and travelling needs is indisputable. But with them continuously increasing in number, the risk of road accidents is bound to increase, as well. Safety is among the top priorities of manufacturers today and new cars come packed with various safety features and technologies. These have come a long way since one of the most important, if not the most important so far, inventions in the area - the three point seat belt, was introduced. Let’s explore some modern innovations, contributing to battling the on-going issue with car-related accidents. 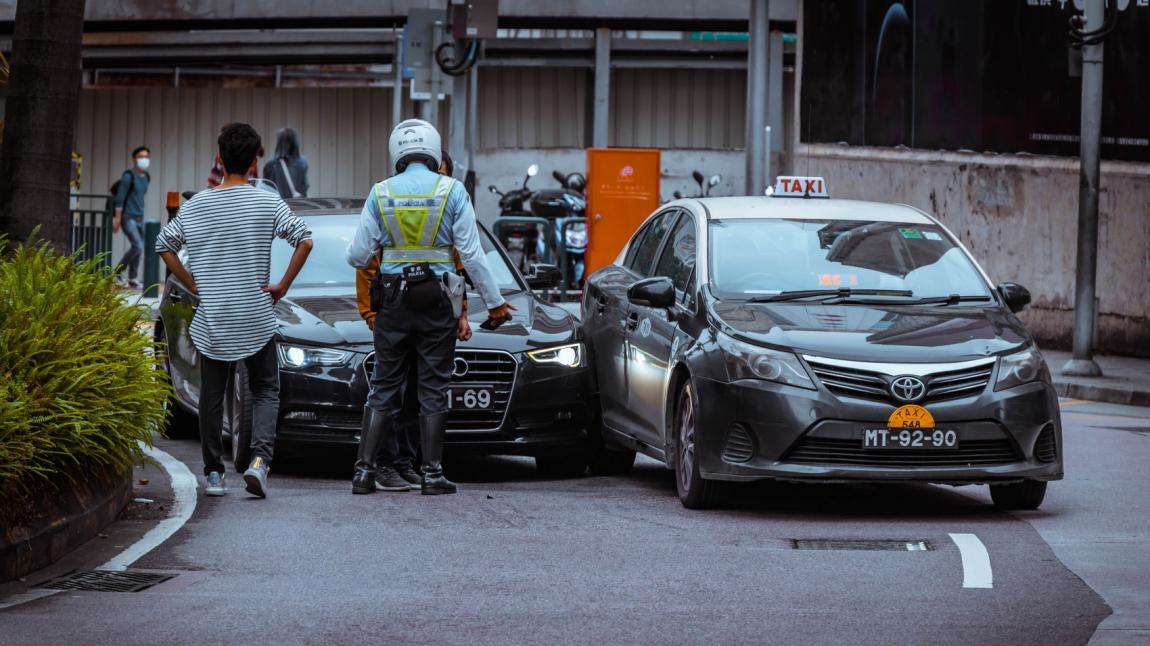 So many cars feature rear view cameras these days that it’s hard to imagine how people drove without them. The rear of the car is a major blind spot and is therefore a cause for a huge number of accidents - so much that a video camera had to be fitted to the rear of the vehicle, connected to and displaying the image on a screen inside, and sending warnings, when necessary, specifically for assisting backing up. Despite a rear view camera being first used in a 1956 Buick Centurion concept car, it wasn’t until the early 2000s that it actually became a common thing.

Electronic Stability Control’s job is to constantly monitor steering and direction through a set of sensors, identify when loss of control over their vehicle is probable to happen, and help stabilize the car, reducing the risk of skidding. Losing wheel traction can occur due to a variety of reasons, mainly related to an improper for the particular road conditions driving manner. In such circumstances the Electronic Stability Control system takes control over braking and, in some cases, engine power to safely stabilize the car. The effectiveness of the ESC in preventing crashes, or at least mitigating the consequences of such, has been proven in numerous studies and the technology has become a crucial part of a vehicle’s system. 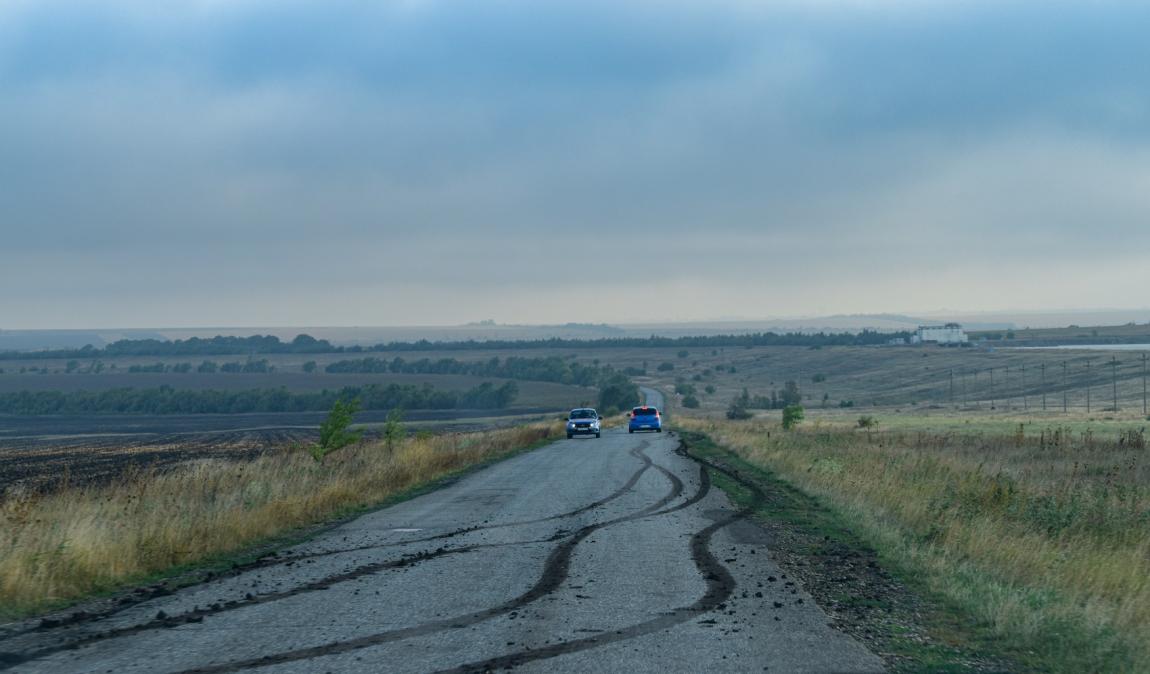 Regular Cruise Control that makes the vehicle maintain a constant speed set by the driver is convenient, but often insufficient when it comes to safety. This is when Adaptive Cruise Control steps in. Adding to the regular Cruise Control function, the technology uses sensors to detect vehicles in front and keep a constant distance behind them by adjusting the speed accordingly - when the car in front accelerates or slows down, the system follows suit. What the implementation of ACC leads to is reduced severity and, in the best case scenario, occurrence of accidents, as well as an optimized traffic flow.

Another feature that is becoming increasingly popular and greatly improves safety is Blind Spot Monitoring. It helps prevent a large number of accidents by overcoming a major issue all drivers face - the blind spots at the sides of the vehicle. The technology monitors these blind spots through sensors and/ or cameras and if the driver attempts to change lanes - sends warnings if an approaching vehicle from either side is detected. Blind Spot Monitoring is useful in both city traffic and busy highways and is absolutely worth having it among your car’s features. 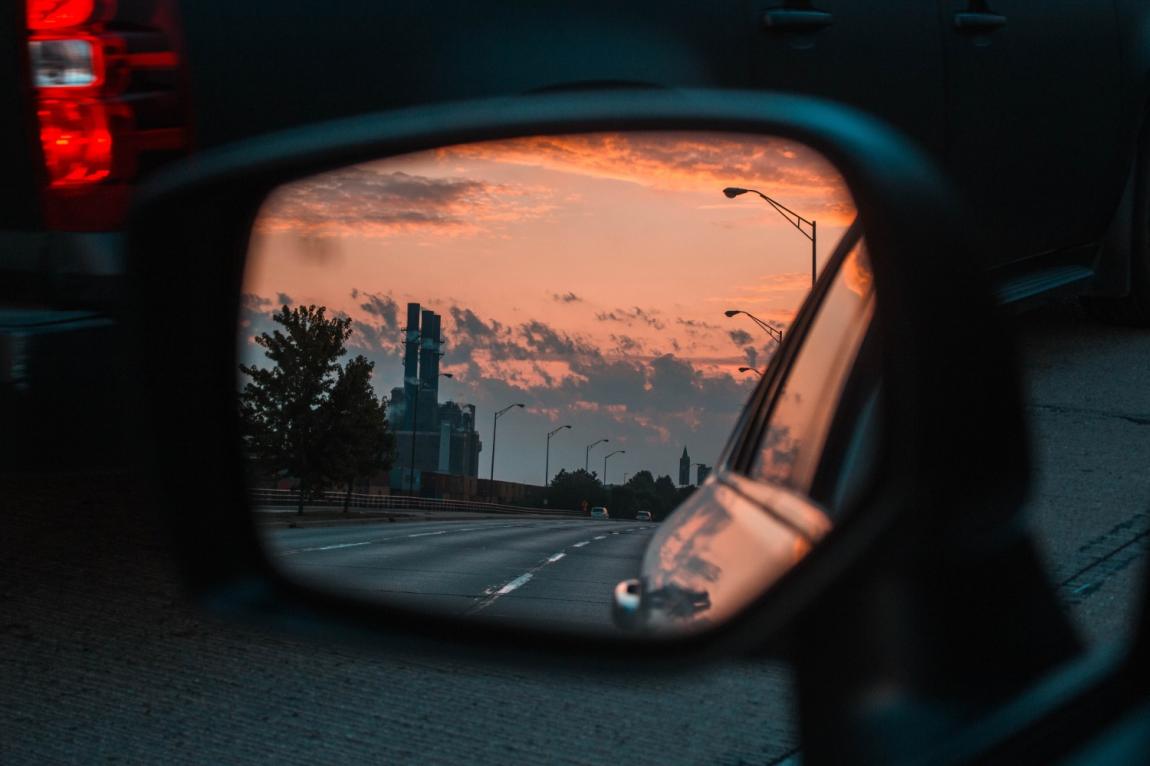 An interesting and relatively new technology, the Adaptive Headlights feature turns the beam in the direction that the vehicle is steering. This increases visibility and, therefore, safety when taking turns or driving on curvy roads. By illuminating the path where the car is actually going, Adaptive Headlights allow the driver to see objects and conditions that they would otherwise miss. Especially helpful at night, in poorly lighted areas, and in poor weather, we hope to soon see it standard in an increasing number of new vehicles. 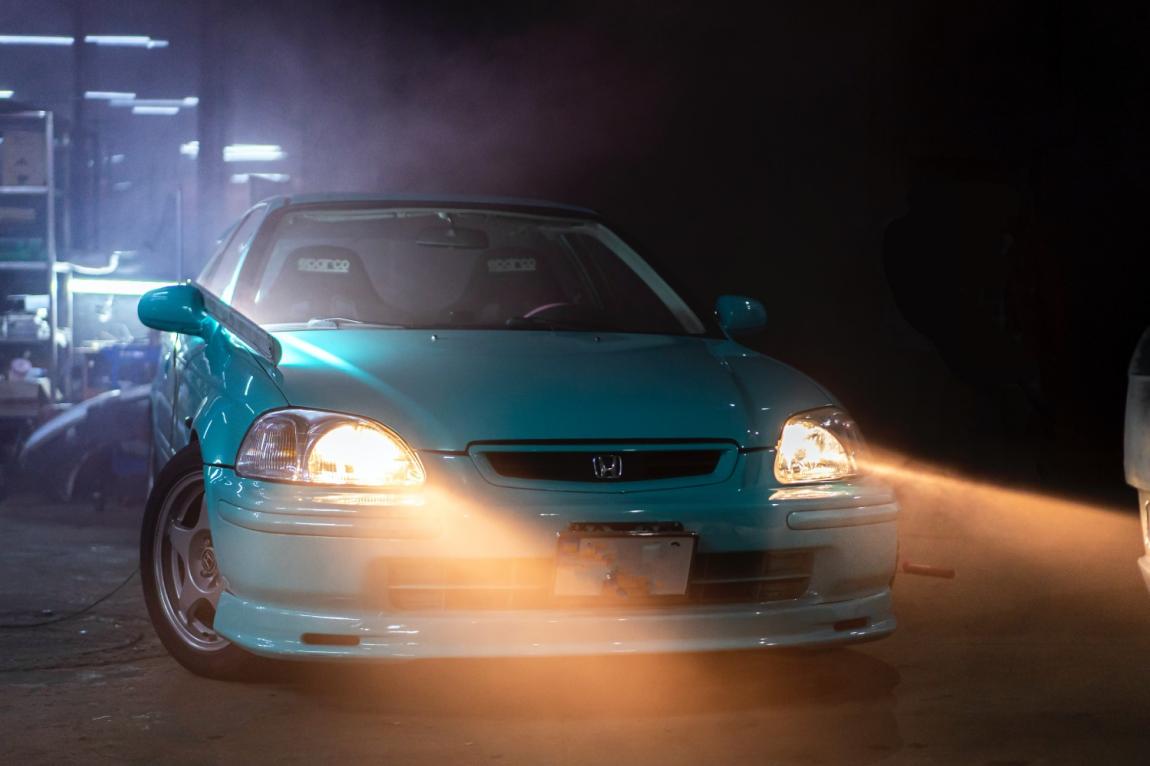 New technologies are constantly emerging and are being implemented in current vehicles, making traffic participants feel safer and more secure, while on the road. The above-mentioned innovations are just a few of the many modern safety features used today, but are enough to significantly decrease the risk of getting into an accident.